As part of an event organized by the Angel Network Club degli Investitori, Italy selects the best Business Angel every year. 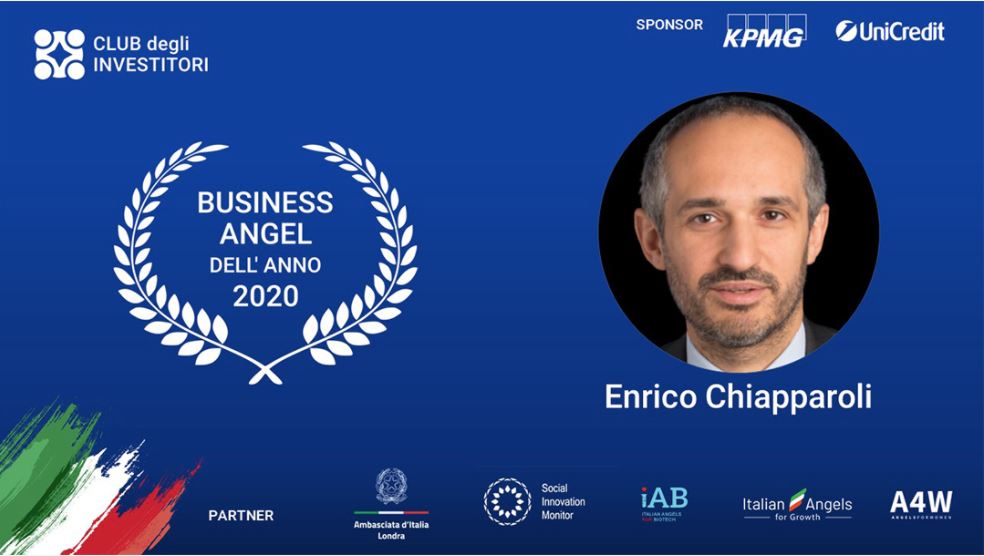 Unlike other countries, the Business Angel of the Year in Italy is selected from various finalists by a top-class jury, headed by last year’s winner. In 2020, the following four representatives of the Italian Business Angel Investing were chosen from: Enrico Chiapparoli – Country Manager& Head of EME Automotive at Barclays Italy; Andrea Febbraio – Co-founder of Teads.tv; Antonella Grassigli – CEO & co-founder of Doorway; Annamaria Tartaglia – CEO & Founder of TheBrandSitter.

“Four very good finalists who contribute to the ecosystem of innovation in Italy. It was not an easy choice, but I think in the end the experience and success stories of Enrico Chiapparoli were the decisive factor,” said Andrea Rota, President of the jury. 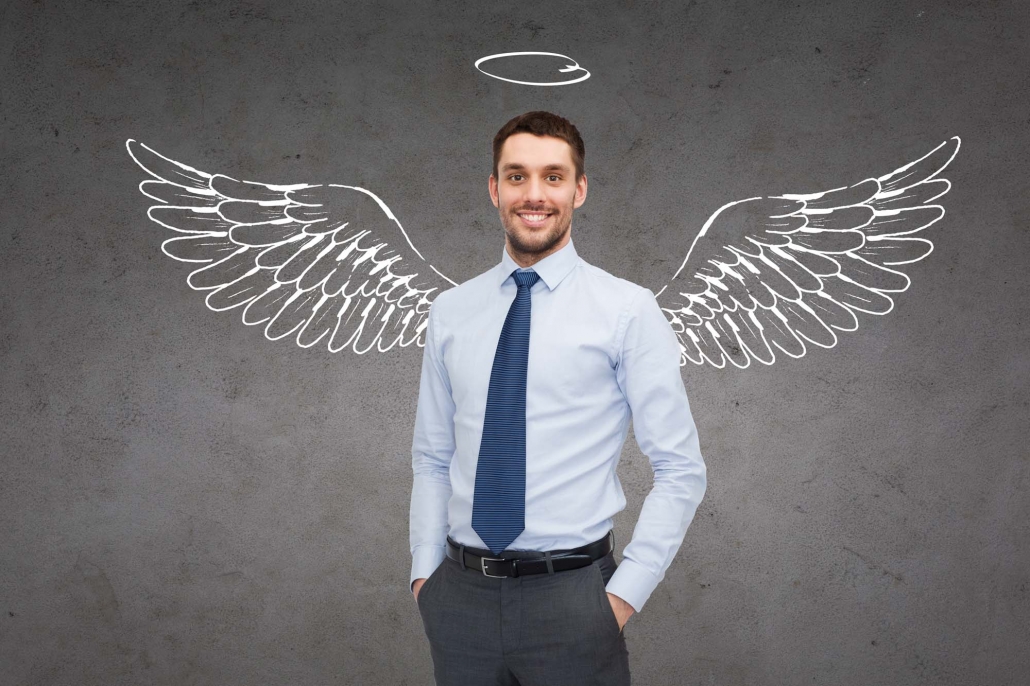 UNDER THE WINGS OF ENRICO

Enrico Chiapparoli is Country Manager in Italy and Head of EME Automotive at Barclays, the third largest bank in the UK. Prior to that, he was a founding partner at CMC Capital Limited, a corporate finance boutique based in London and Milan, which he founded in 2012 and successfully left in 2016. As a Business Angel, he excelled through his investments and the support of innovative Italian companies:

He has invested in 25 startups – including Biogenera, Greenbone Ortho, Musement, Inventia, Angodroid and ProxToMe – and has had three exits (Inventia, Musement and Qurami).

“This is a very important approval for me. I started investing as a Business Angel in 2011. It’s an activity which I strongly believe in and that I am passionate about and love doing” said Chiapparoli at the award ceremony.

Do you want to become a certified Business Angel?