The Fourth Australian Angel Awards announces Susan Oliver to be the Angel of the Year 2021 and become the first female candidate awarded in this category. The Angel awards are organised by Techboard, Australia’s best source of startup and tech company data. Founder of the Australian Angel Awards, Rafael Kimberley-Bowen pointed out:

“We often lament the discouragingly low rates of female involvement in venture capital and angel investment. But in a further acknowledgement of the increasingly key role played by females in the community, half the nominations received for this year’s Angel of the Year award were for female investors.”

The Pillar of the support for female entrepreneurs

Susan has always fought with a tiny percentage of early-stage funding that flowed to women-led startups. She adds:

“The start-up ecosystem is on a roll. In the past 10 years, it has built exponentially. It is exciting, it is great to see the flow of creative solutions to important problems, it is no longer only the domain of universities and research groups – it can be your neighbour or your student. As an angel, it is a great place to learn what innovation is, where technology is heading and play a role in building Australia’s innovation ecosystem. It requires patience but the additional bonus is a good return on investment.” 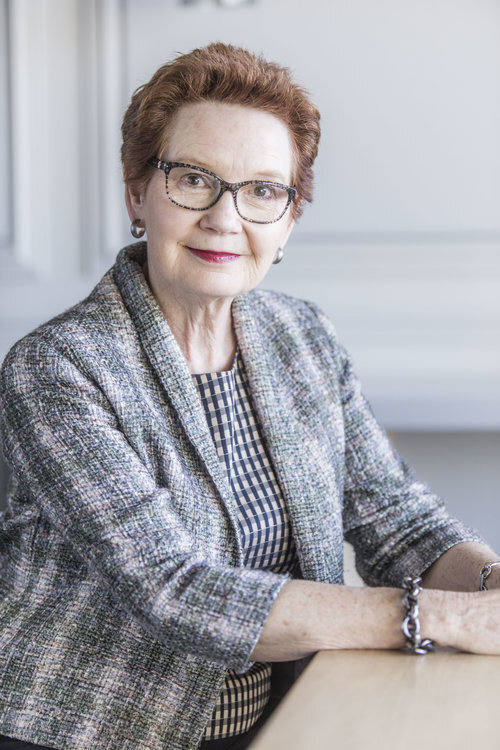 HOW TO BECOME A SUCCESSFUL BUSINESS ANGEL

But WHAT makes private investors/business angels like Susan Oliver so successful? The answer is pretty simple: Well-founded know-how and a good sense for trends.

You can learn the former one in our world’s first and unique ISO-certified Certified Business Angel Programme. The Team of the Business Angel Institute took advantage of the Corona crisis and digitalised the entire training process. Now, attendees can complete all 4 modules from home! The individual coaching sessions, with the inventor of this programme, Mr. Berthold Baurek-Karlic, can be arranged individually after each module and can be held online.

YOUR ADVANTAGES AT A GLANCE