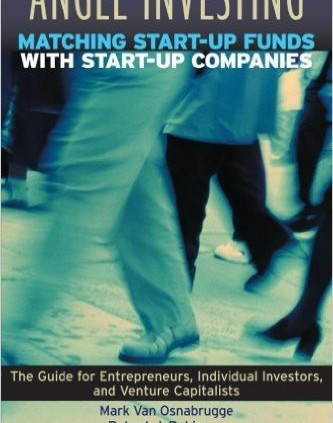 They deliver more capital to entrepreneurs than any other source. And they often receive an incredible return on their investments. They’re angel investors, some of the most important–and least understood–players in business today. The United States has close to three million angels, whose investments in startups exceed $60 billion per year. Some of our most successful companies were funded by angels–companies like Ford, AOL, and Amazon.com. But until now, little has been written about these angels, due in part to their preference for anonymity. Angel Investors provides an inside look at who these angels are and how they operate. It also shows would-be angels and entrepreneurs how best to find each other.

Order the book on Amazon.

Who is a typical Business Angel in Austria?
Scroll to top